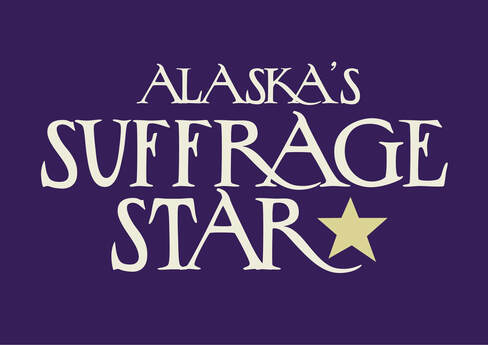 The traveling exhibit "Alaska’s Suffrage Star" opens at the NOLAN CENTER on JULY 1, 2020 at 1pm.

The exhibit shares the history of women’s suffrage in Alaska, explaining how local and national activism helped Alaska women citizens achieve the vote in 1913. That year, the first bill ever passed by the Alaska Territorial Legislature granted voting rights to women citizens. Only in 1924 did all Alaska Native women become eligible voters, because it was only then that the federal government granted US citizenship to Native Americans.

The exhibit features reproductions of historic photographs, illustrations, and political cartoons. It highlights Alaska women voting rights activists from the 1910s and 1920s, including: The Alaska State Museum produced the exhibit to commemorate the centennial of the 19th Amendment, which in 1920 extended the right to vote to American women throughout the country.

The traveling exhibit has been enhanced by the Wrangell Museum collection. The exhibit is a walk through time highlighting women, industry and politics. Explore the beginnings of important women’s organizations in Wrangell such as the Alaska Native Sisterhood and Wrangell Women’s Civic Club. Visit items utilized by Wrangell ladies over 100 years ago, like our 1910’s treadle sewing machine and a beautiful Edwardian era mourning dress.

~ Click here for the full online version of the exhibit ~ 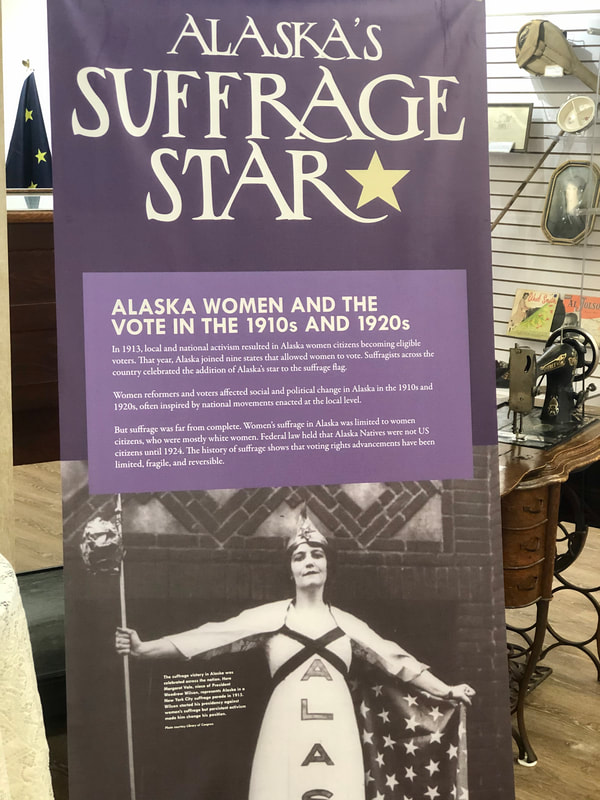 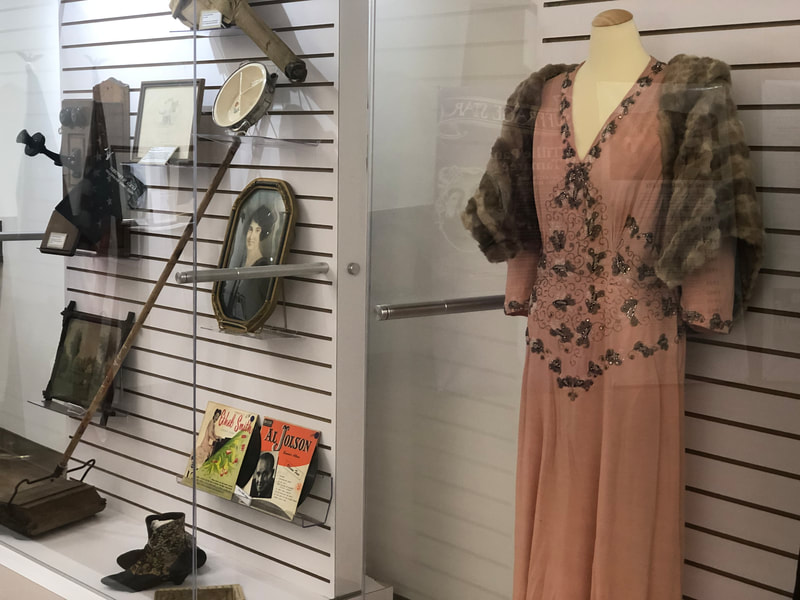 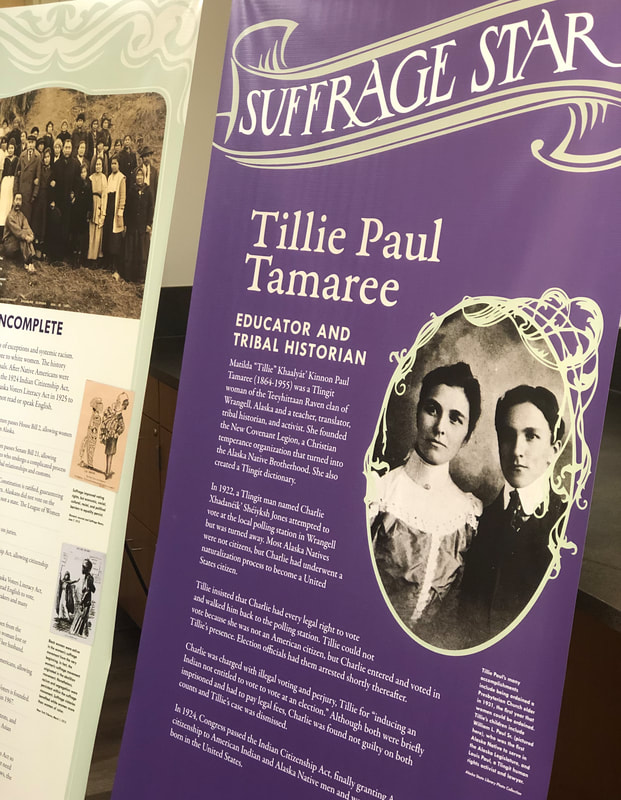 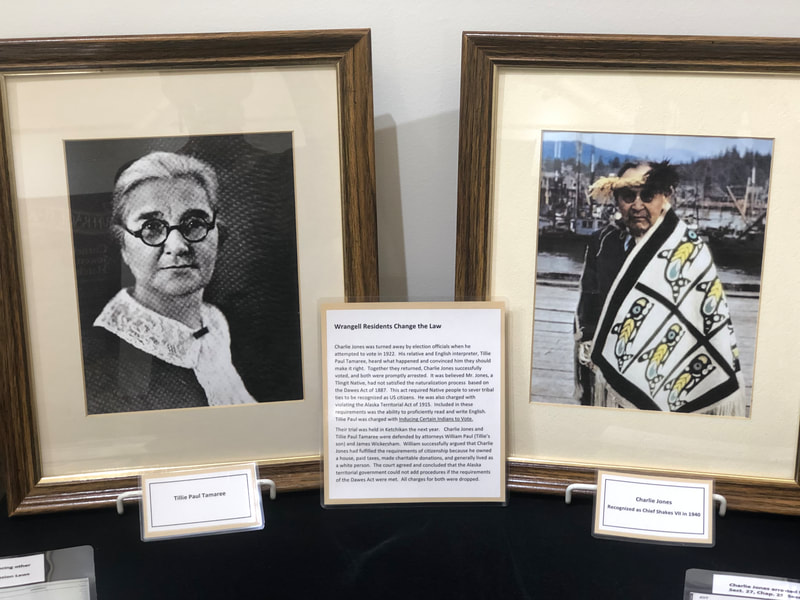 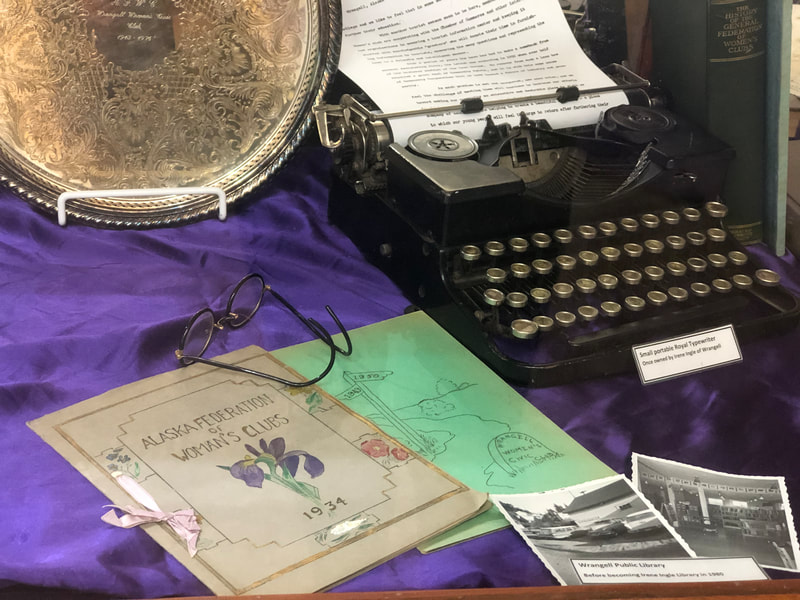 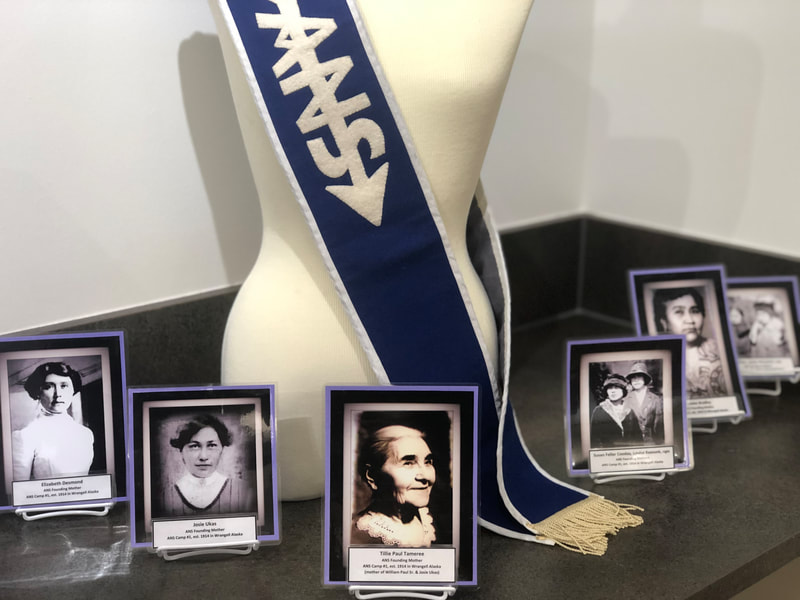 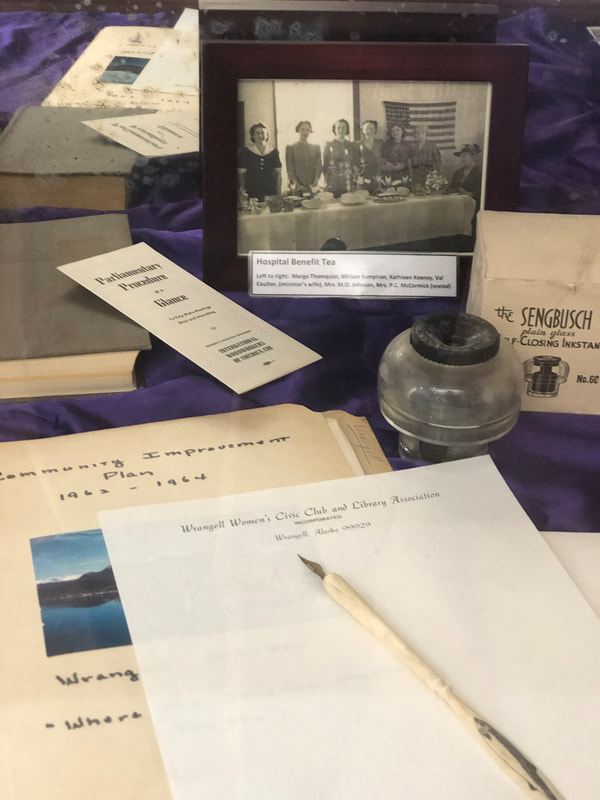 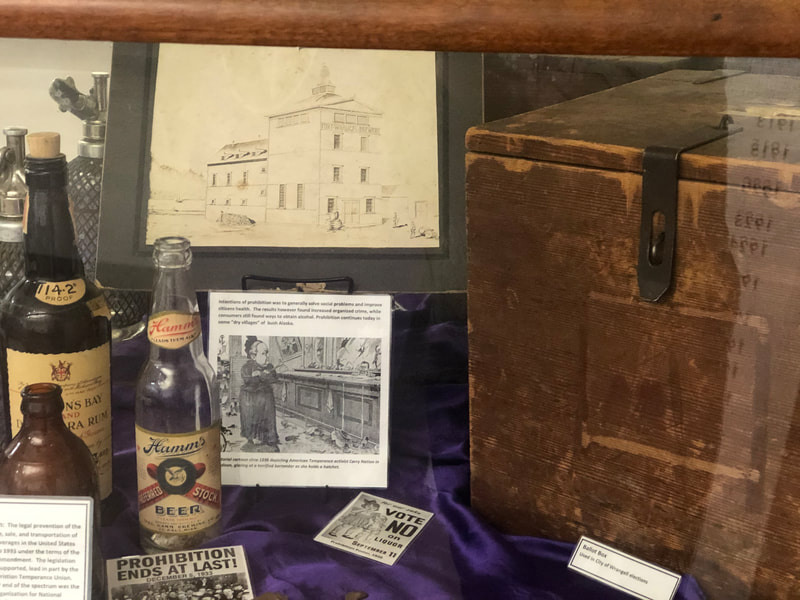 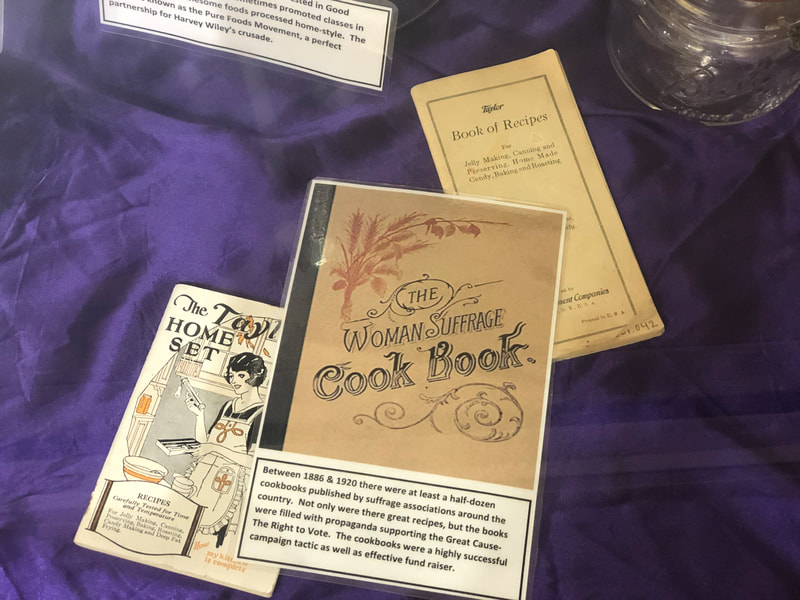 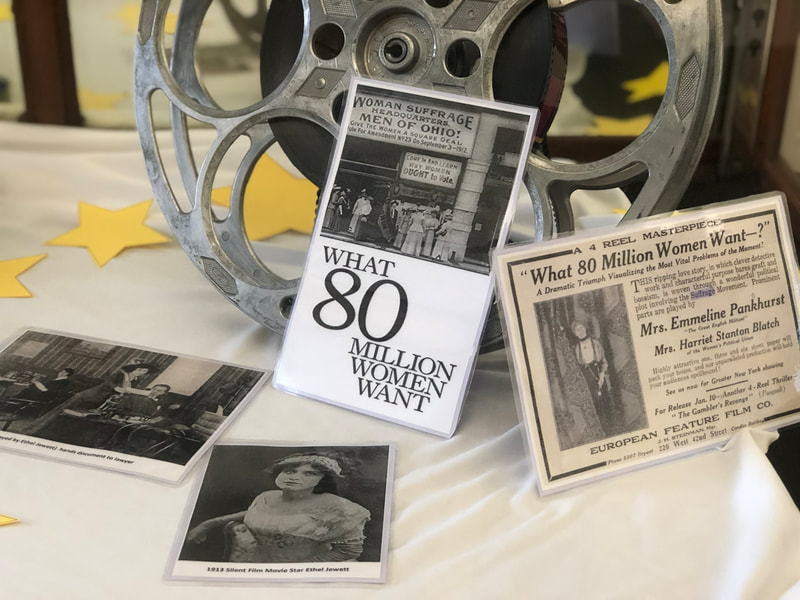 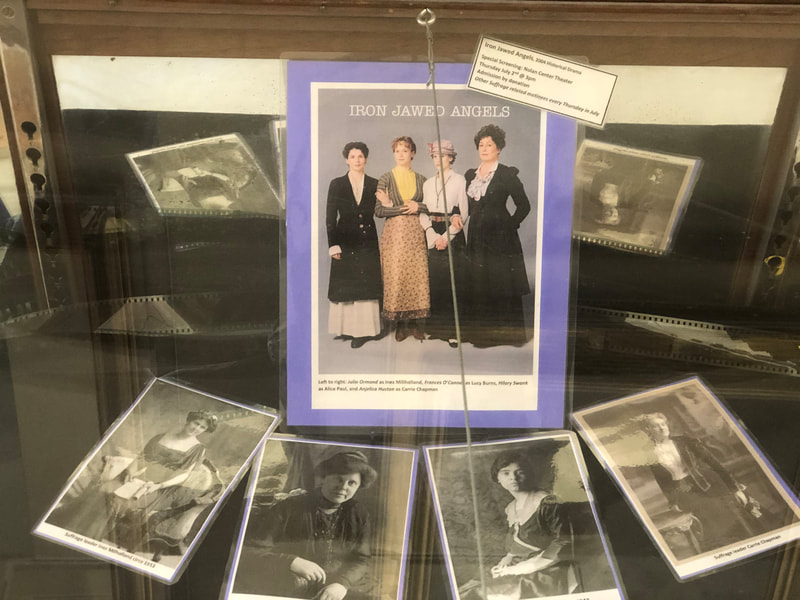 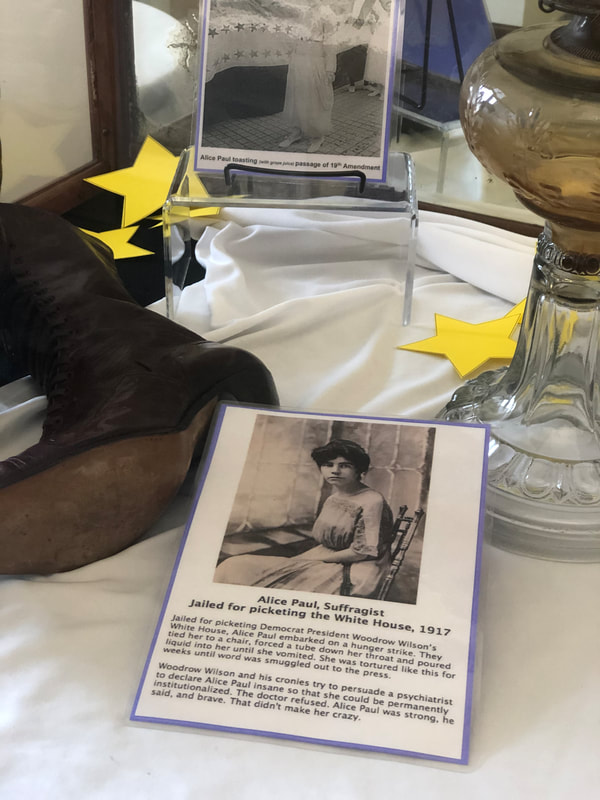 During the exhibit we will be featuring special screening matinees (movies, documentaries, recorded lectures):